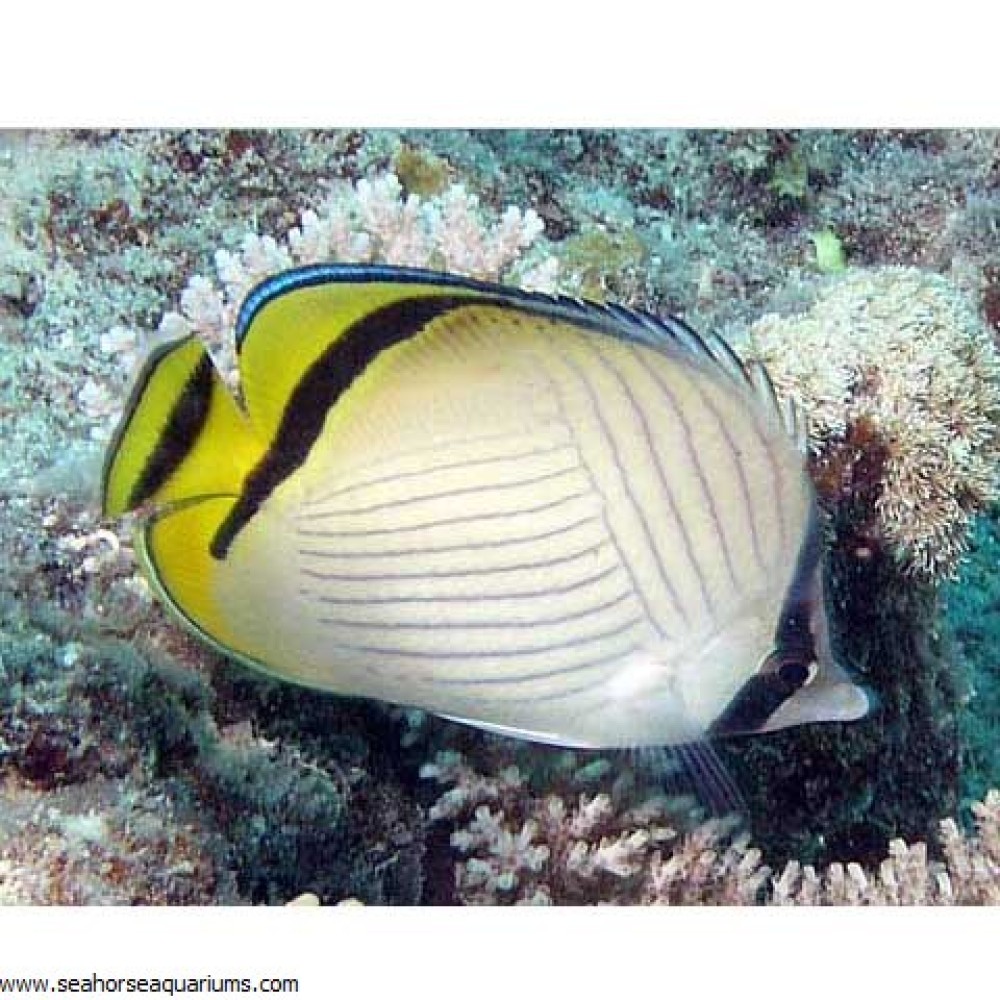 The Vagabond Butterflyfish should be kept in a 150 litre or larger aquarium and may be kept with most other butterflyfish, holding its own against more aggressive tank mates.

The Vagabond Butterflyfish feeds on algae, anemones, and coral polyps in the wild, and will accept most meaty preparations and graze on filamentous algae. 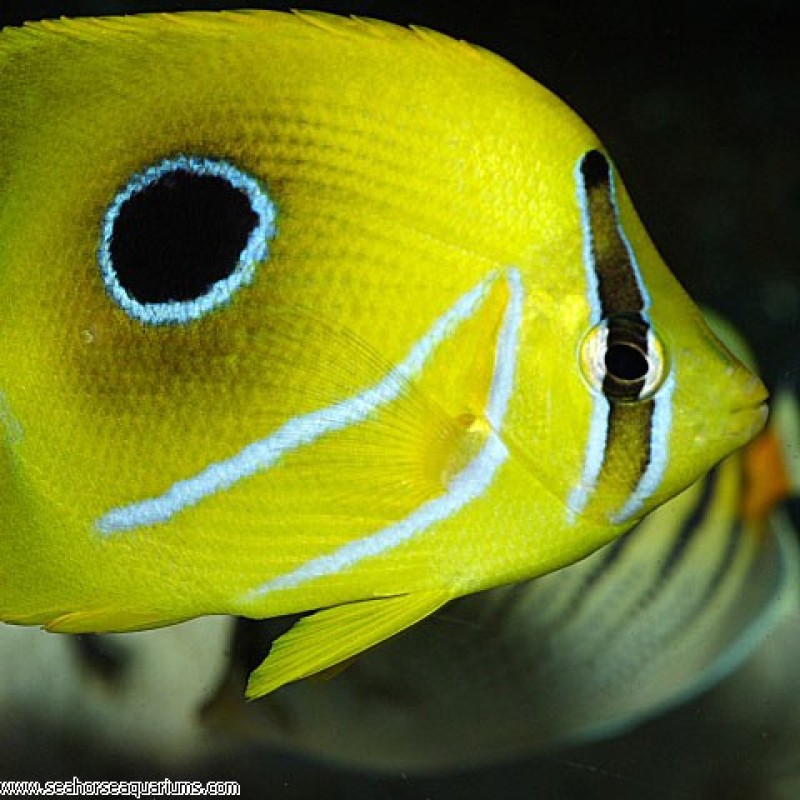 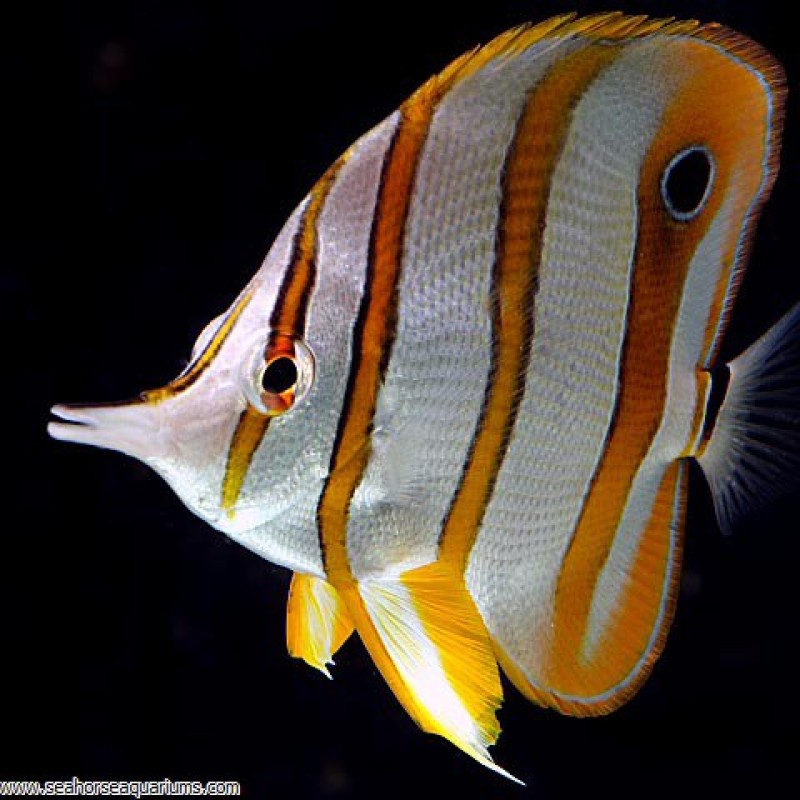