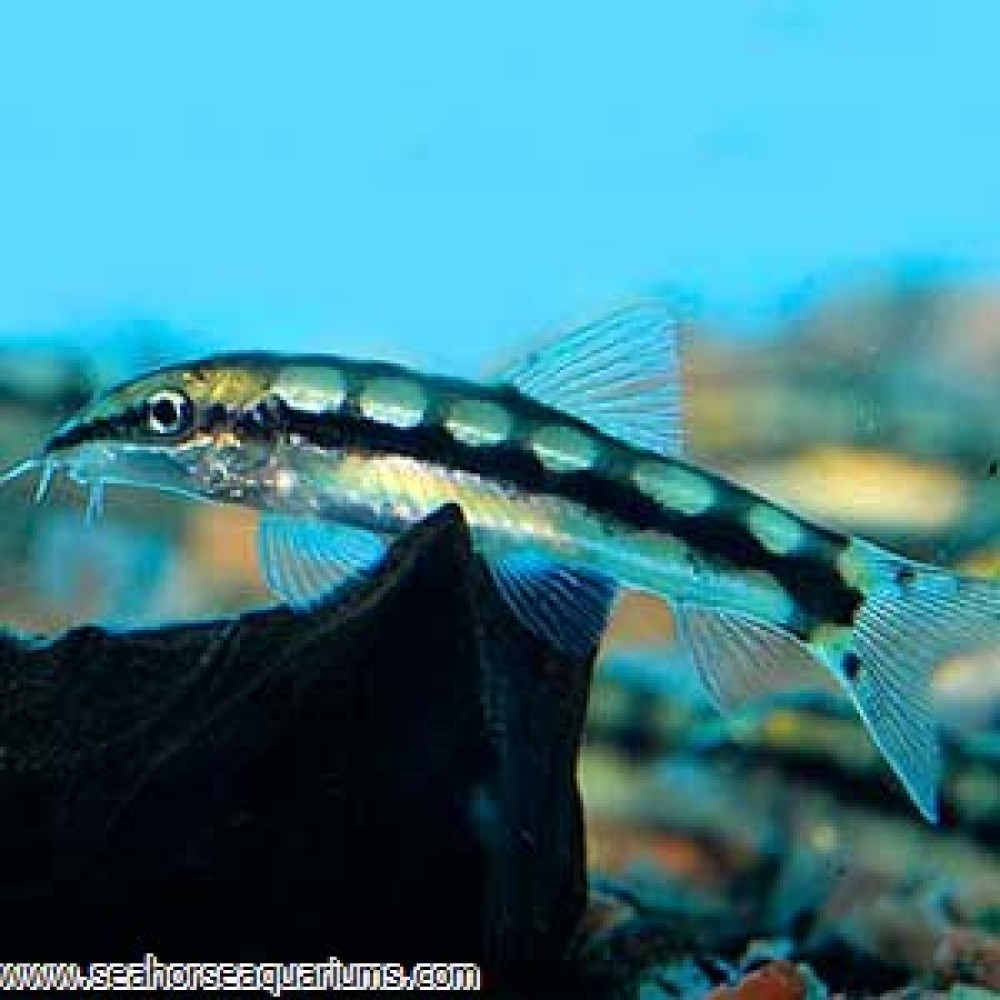 The Sidthimunki Botia Loach is a bottom-dweller that originated from the streams in India.

Currently due to the low numbers in the wild, they are being farm-raised in Malaysia. The body of this Botia Loach is silver to tan in coloration and, like other Botia loaches, this fish is identified by the four pairs of barbels protruding from the mouth area.

The upper half of this fish is decorated with a checker-like pattern of black bars, which give this fish a very interesting look.

The Sidthimunki Botia Loach is sometimes referred to as a scaleless fish; however, they do in fact have small scales that are embedded in their skin.

It will school with others of the same age and size. The Sidthimunki Botia Loach appreciates caves, holes, and other places to hide, especially when it sleeps. Because it originates from streams, it requires water currents in the aquarium.

The breeding habits of this species are not known, and successful captive breeding has yet to be recorded.

The Sidthimunki Botia Loach requires small amounts of food several times a day. Younger Loaches will eat most prepared foods while older ones may be more finicky.

Feed them a varied diet of bloodworms, brine shrimp and a quality flake or pellet food. 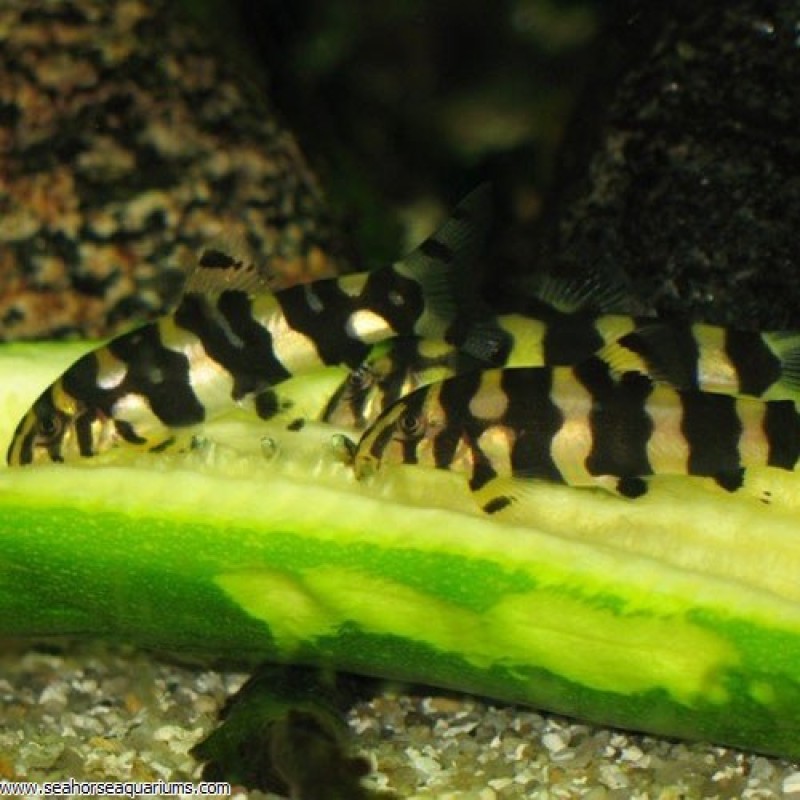 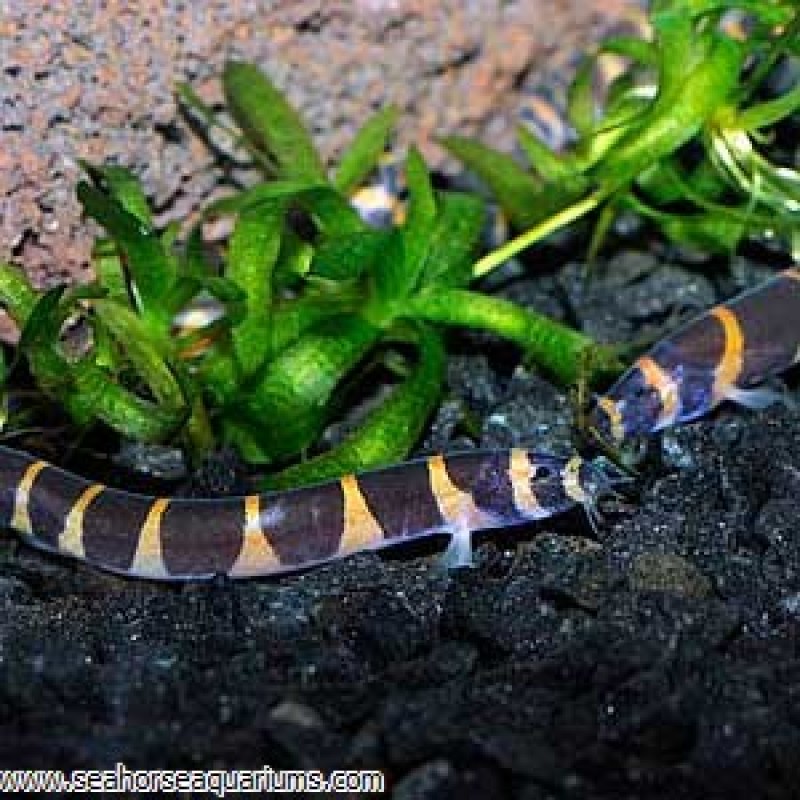 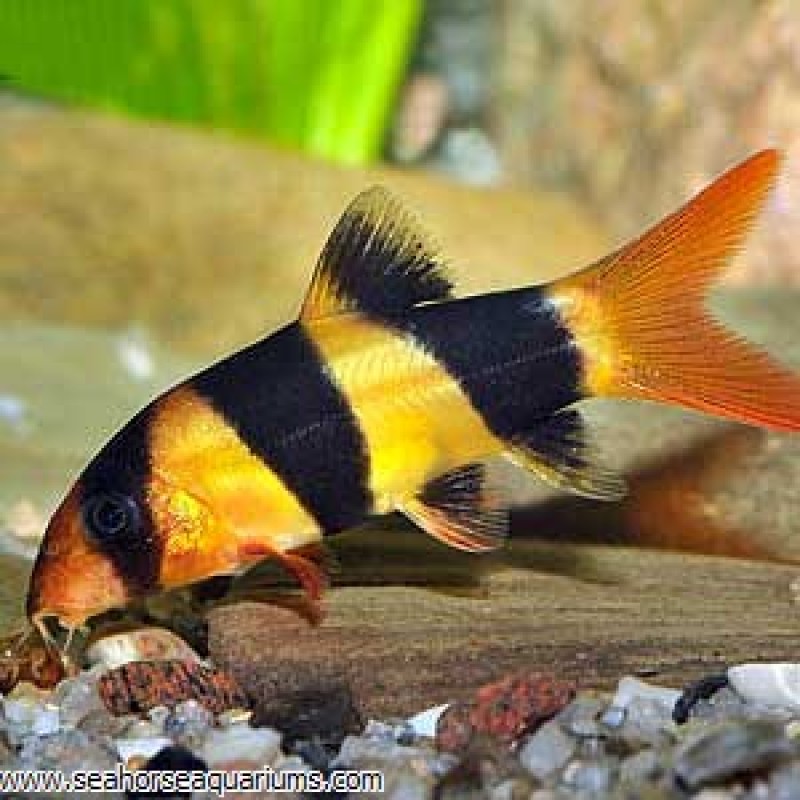 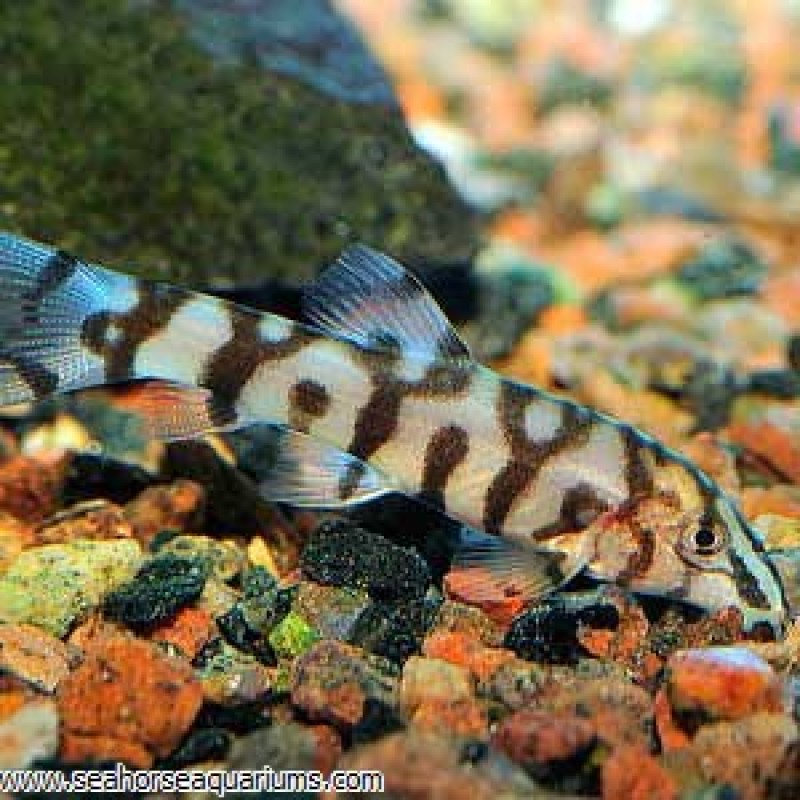 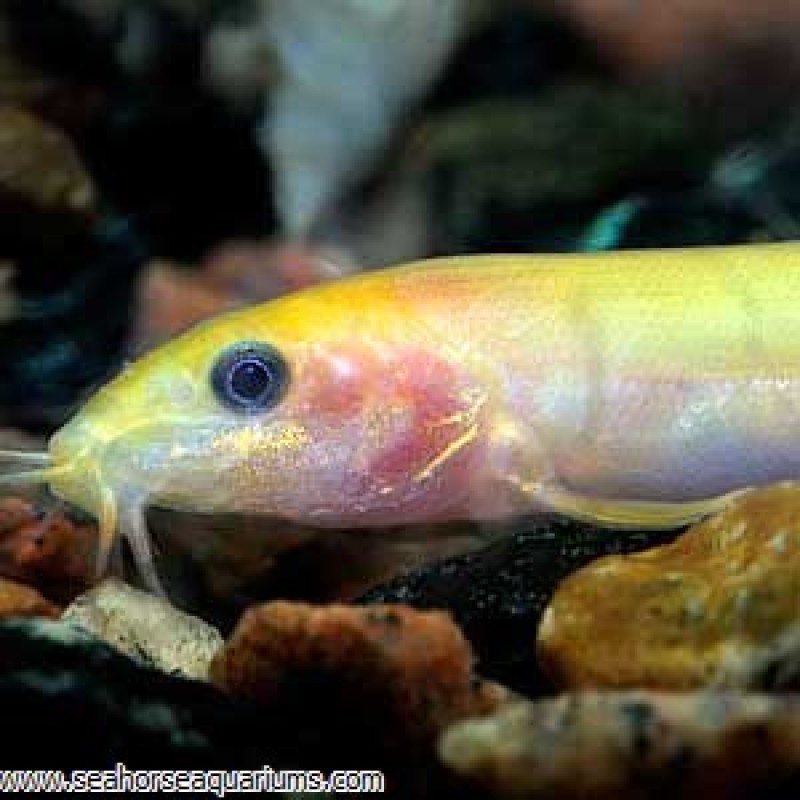