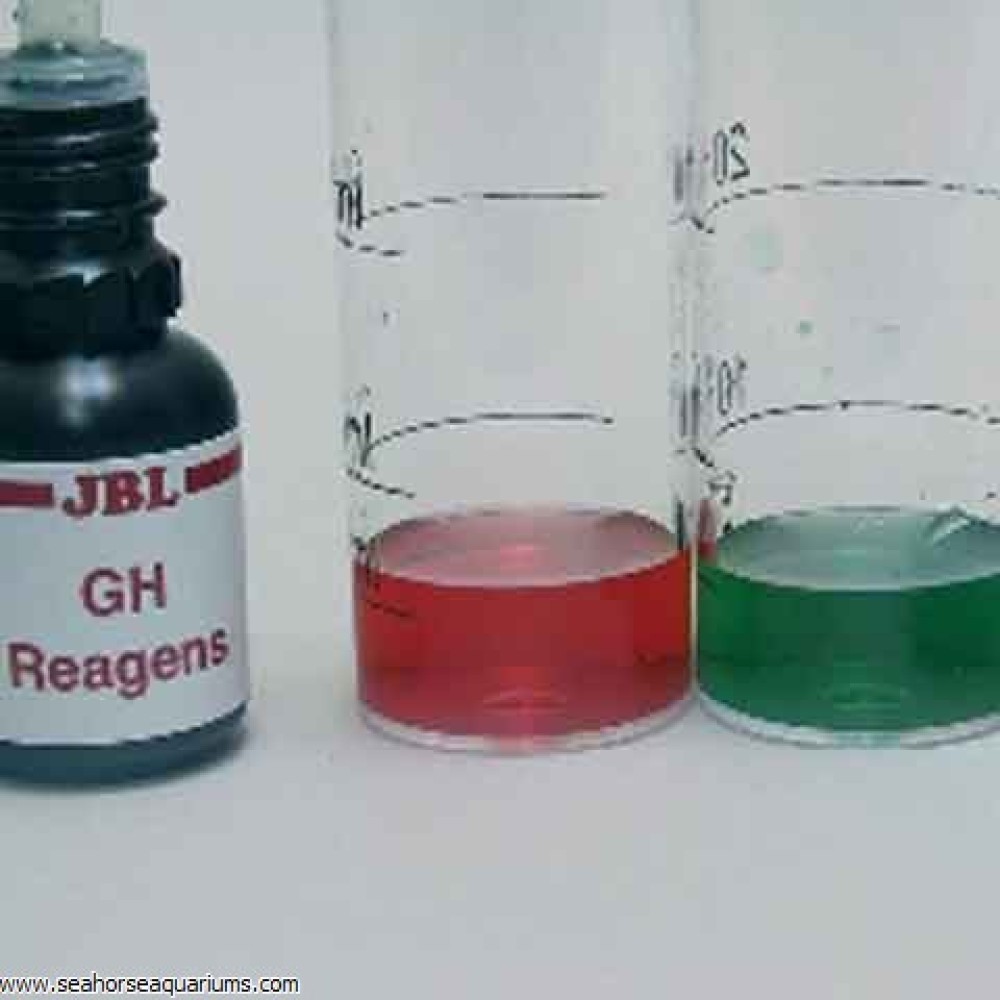 "Total hardness test for freshwater
• Recommended level for freshwater: 8 - 20° dGH
• 1 drop = 1° dGH (GTH).
• Colour change from red to green.
• A higher total hardness in the aquarium compared to that of tap water suggests that water was topped up rather than renewed.
• For fresh water only.
Product description
The JBL TH Test Set is an easy to use quicktest for determining the total freshwater hardness
Problem solutions
The total hardness TH gives a clear indication of the proportion of magnesium and calcium ions in the water. It is important to provide fish with water which more closely reflects their natural habitat. Many popular freshwater fish come from soft waters. In freshwater aquariums, the total hardness should be between 5 and 20° GTH and in garden ponds be a minimum of 8-10° GTH. Aquarium keepers who fill up with evaporated water only, instead of changing the water, do not thereby increase the proportion of evaporated minerals, and therefore the TH. This should be avoided at all costs.
Total hardness is not an indication of the stability of the pH-level. This is the task of the carbonate hardness CH. It is usually a component of the TH. However, in some waters, the CH is higher than the TH, as for example in Lakes Malawi and Tanganyika in East Africa. In order to be able to provide fish with such water, JBL offers a special salt: JBL AquaDur Malawi/Tanganyika. 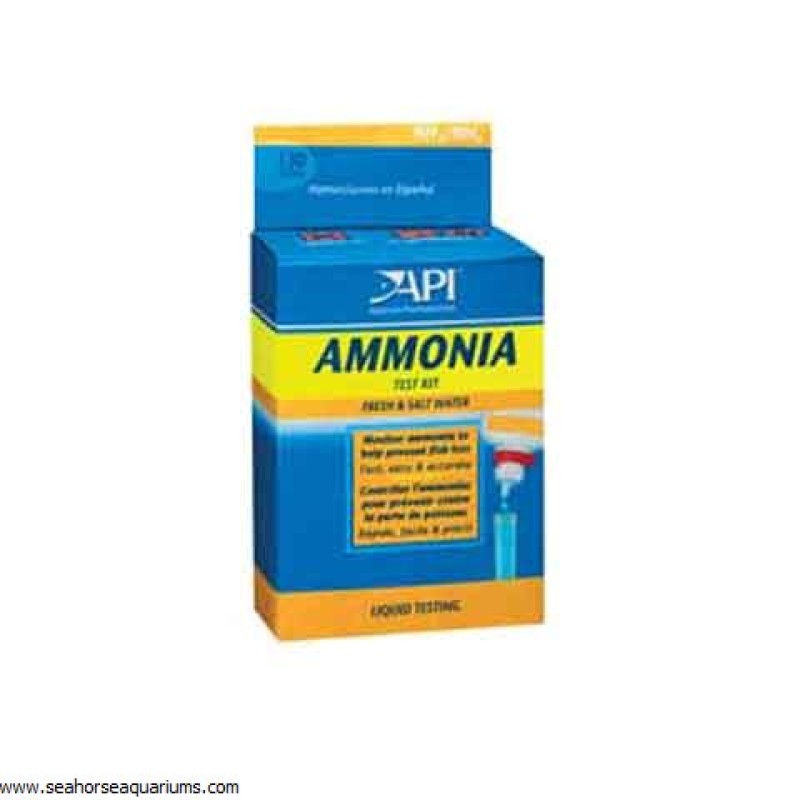 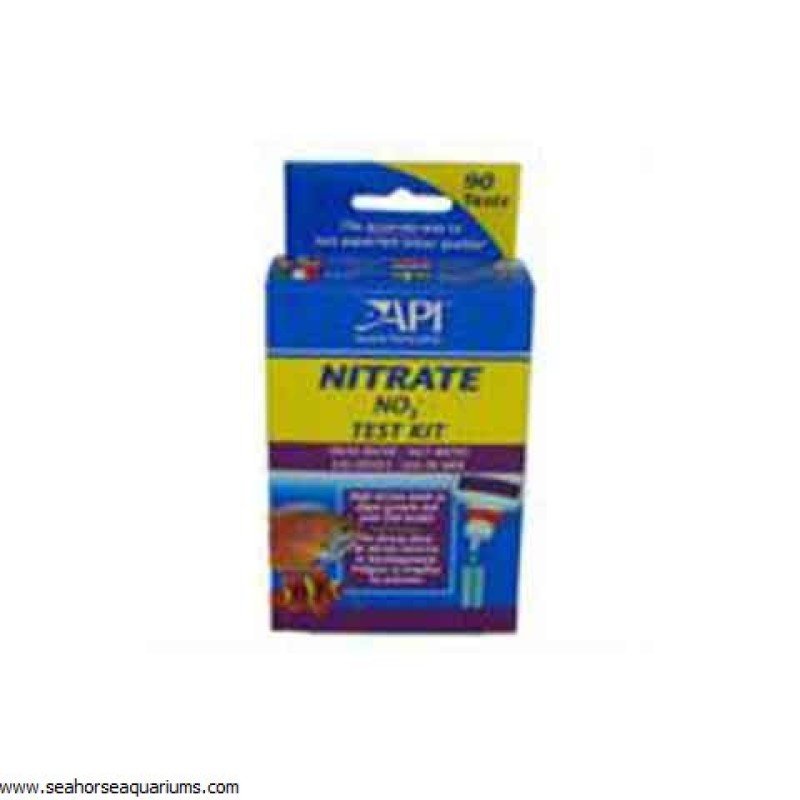 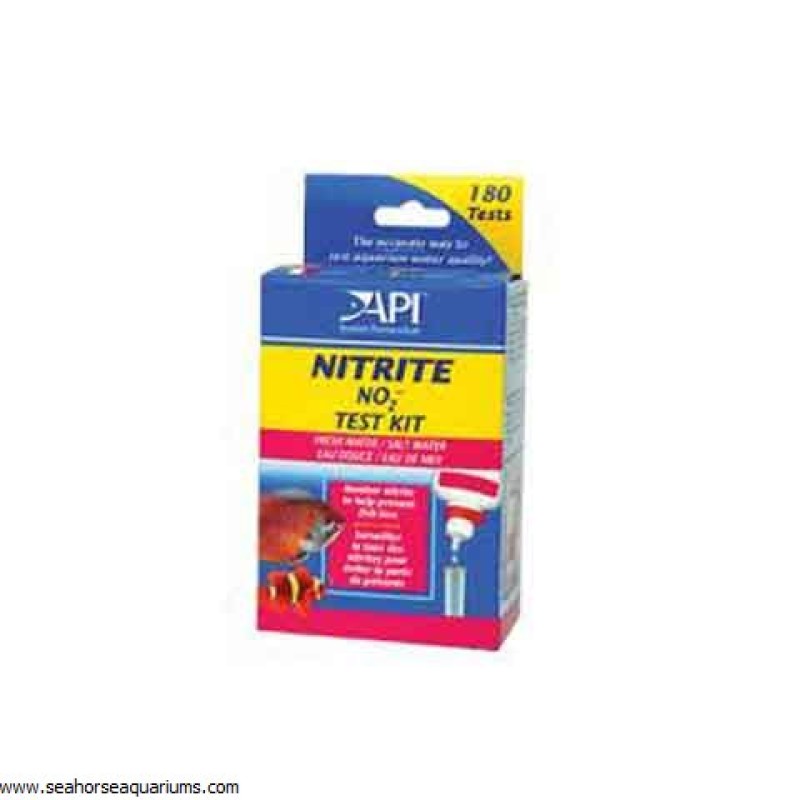