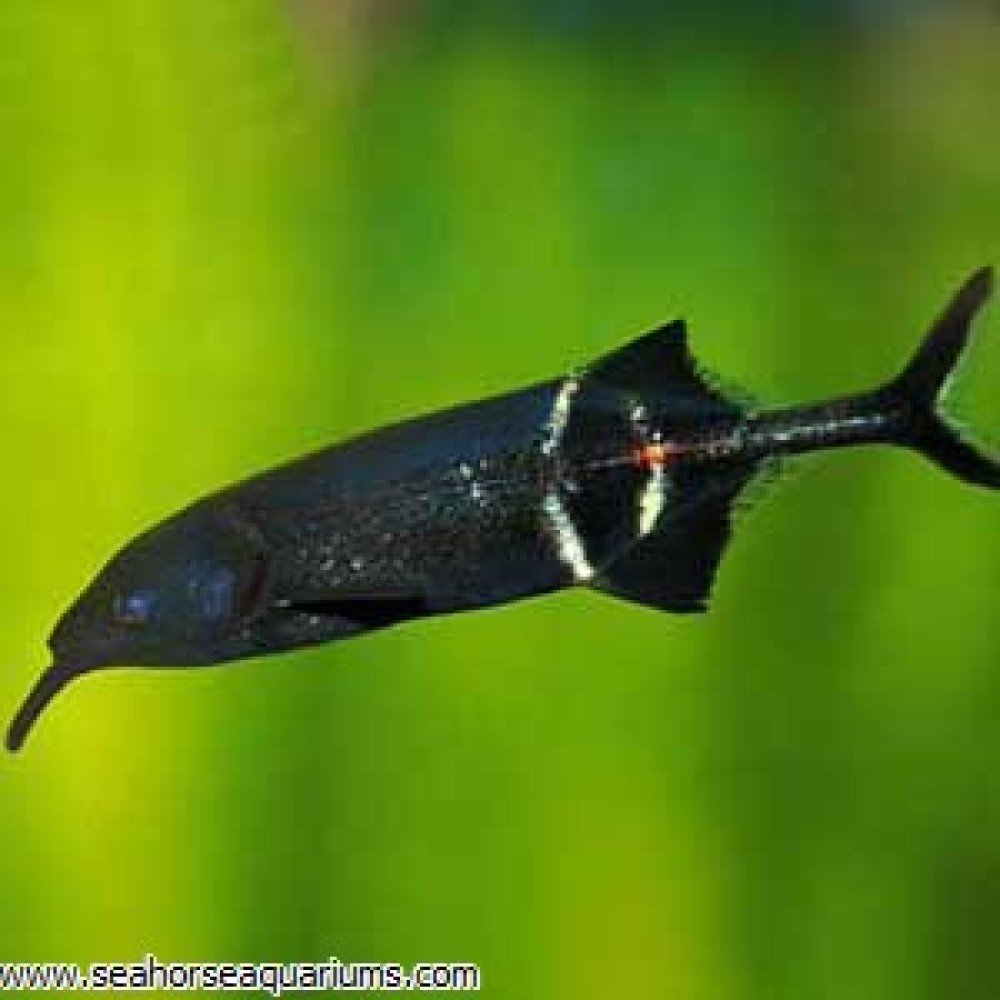 The Elephant Nose is an interesting fish that originates from the Niger River and its tributaries in Western Africa.

Its body is mostly black and is irregularly shaped with a long narrow tail and nose in which it uses to forage for food. It possesses a weak electrical organ at the caudal peduncles which is used to locate food.

It requires a minimum of a 200 litre aquarium with good water conditions. It is generally timid and reclusive, preferring a fine-gravel-bottom aquarium with plenty of plants and rocks for hiding places where it can find refuge from the light.

To better appreciate this fish, many hobbyists will purchase a ghost tube, a clear plastic tube that facilitates viewing during the day.

Once accustomed to its surroundings, the Elephant Nose can become incredibly tame and trusting to the point of being hand-held. It does well with other, larger species of a peaceful nature, but may be aggressive towards those of similar or smaller size.

The Elephant Nose is carnivorous and will eat many types of meaty foods including; blood worms, chopped earthworms, brine shrimp, flake and pellet foods as well as an array of frozen meaty foods. 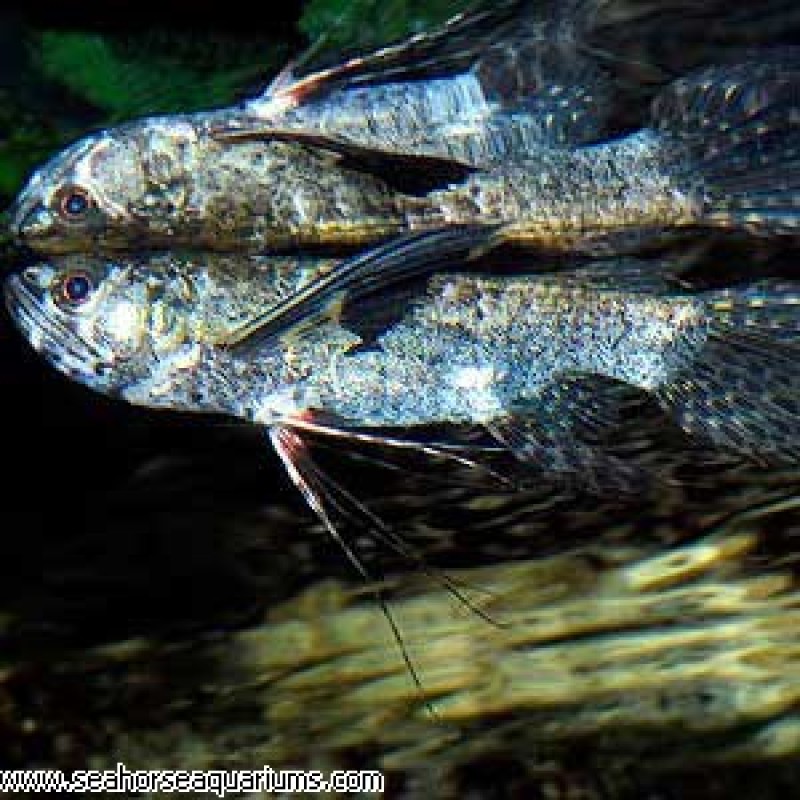 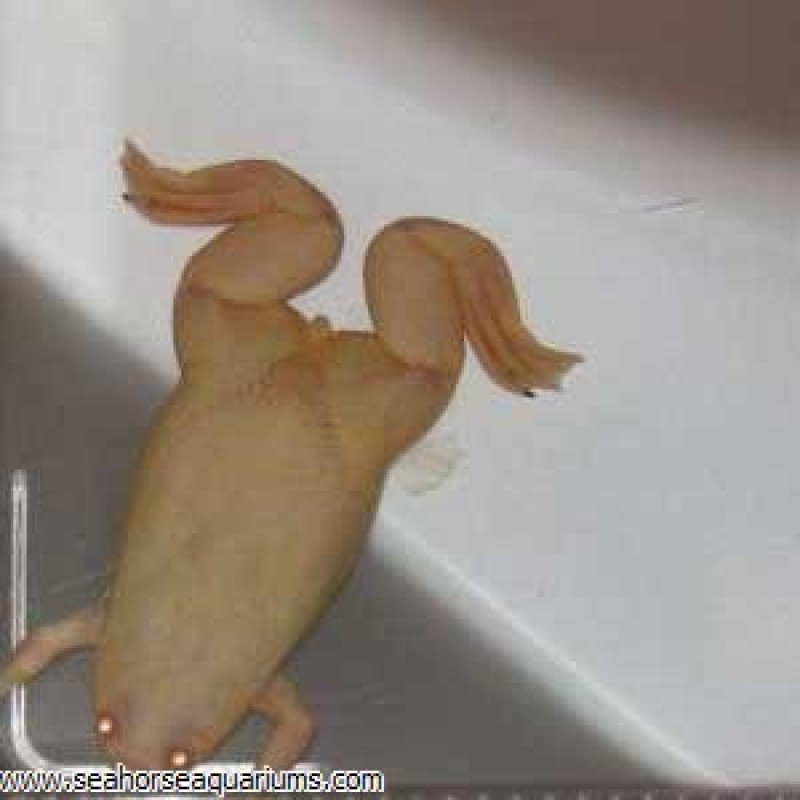 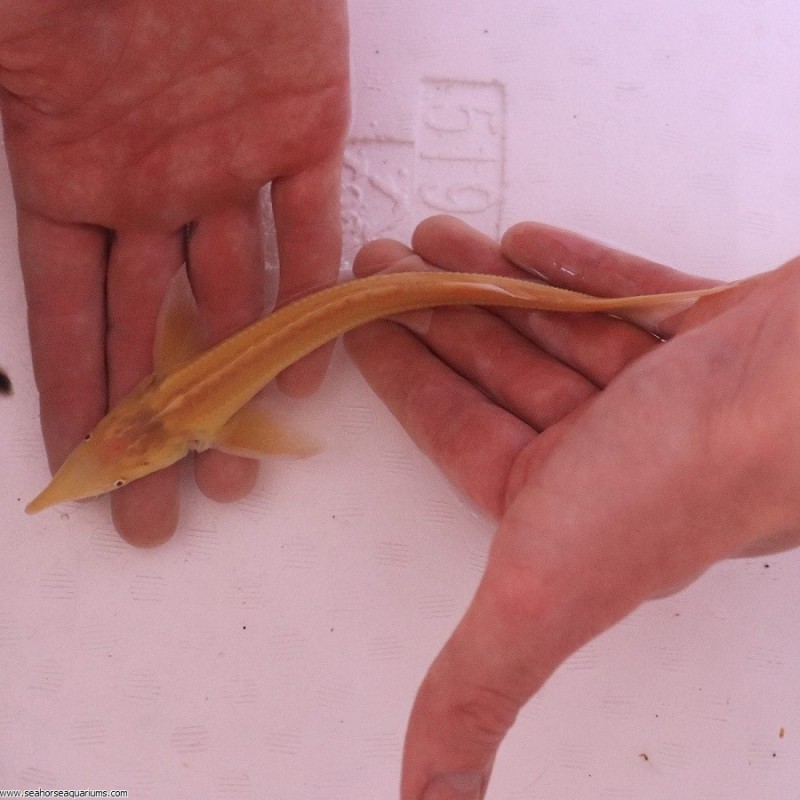 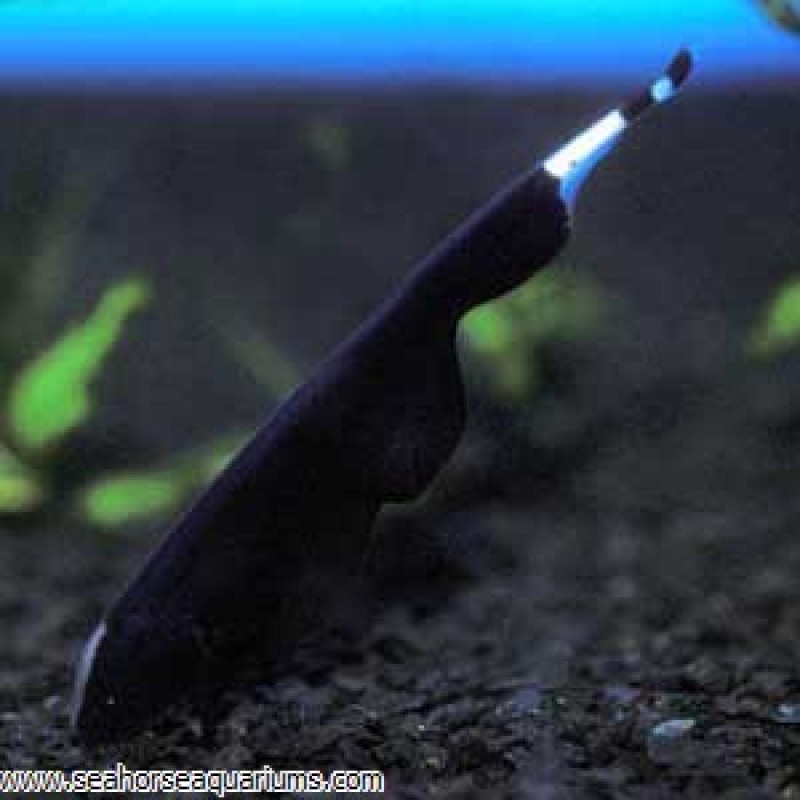 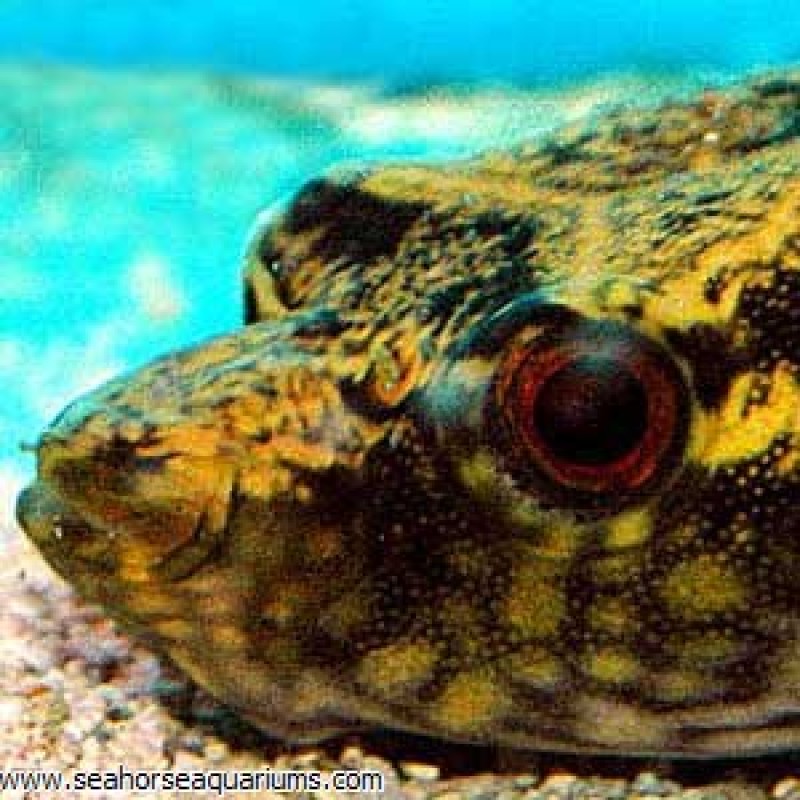 Dragon Puffer
The Dragon puffer is also known as the King Kong or humpback Puffer. This puffer is much smaller than other puffers in the same family, as it only re..
€19.99
Ex Tax:€16.25
Add to Cart
Buy Now Question