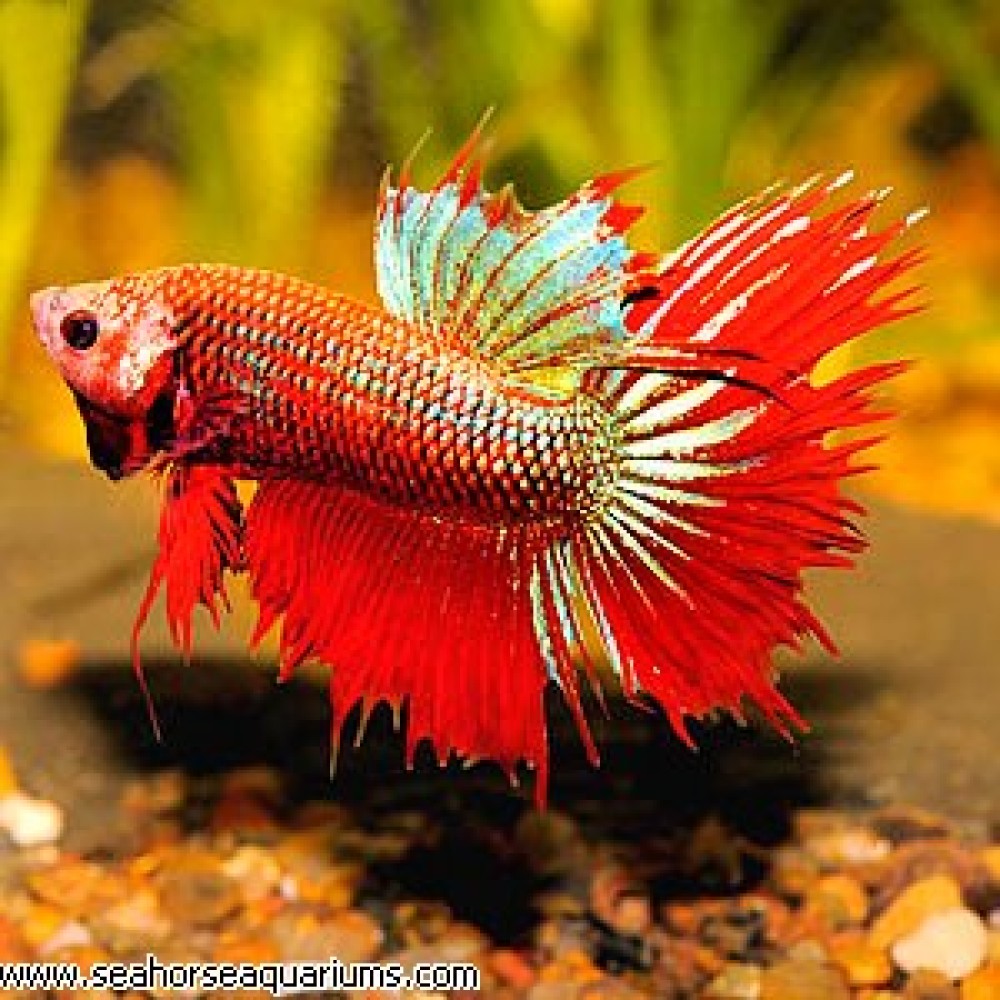 The Crown Tail Betta has a striking, elaborate tail that differentiates it from other Bettas. The Crown Tail has a teardrop shape to its tail while the Twin Tail is split, almost giving the suggestion of having two tails.

The Crown Tail Betta is a type of Siamese Fighting Fish. These fish have been bred over the years to enhance the fins and remarkable variety of colors of the males, as well as making them increasingly combative.

Therefore, only one male should be kept in a tank; however, smaller, shorter-finned females may be housed together with caution. In addition, a male and a female should only be housed together temporarily for breeding purposes. Females can be as colorful as the males, although, they rarely have the long finnage that is seen with the males.

An ideal environment for the Betta is a well-filtered aquarium that holds a steady temperature of between 23° and 29°F. Though the Betta is often sold in small bowls in department stores, for best care, Betta splendens should be kept singly in aquariums of at least 5 litres.

It also prefers a variety of hiding places amongst the foliage of freshwater plants. The Betta can be bred in the home aquarium. For breeding purposes, males and females can be temporarily housed together. Once laid by the female, the eggs are placed inside a bubblenest and tended by the male Betta. 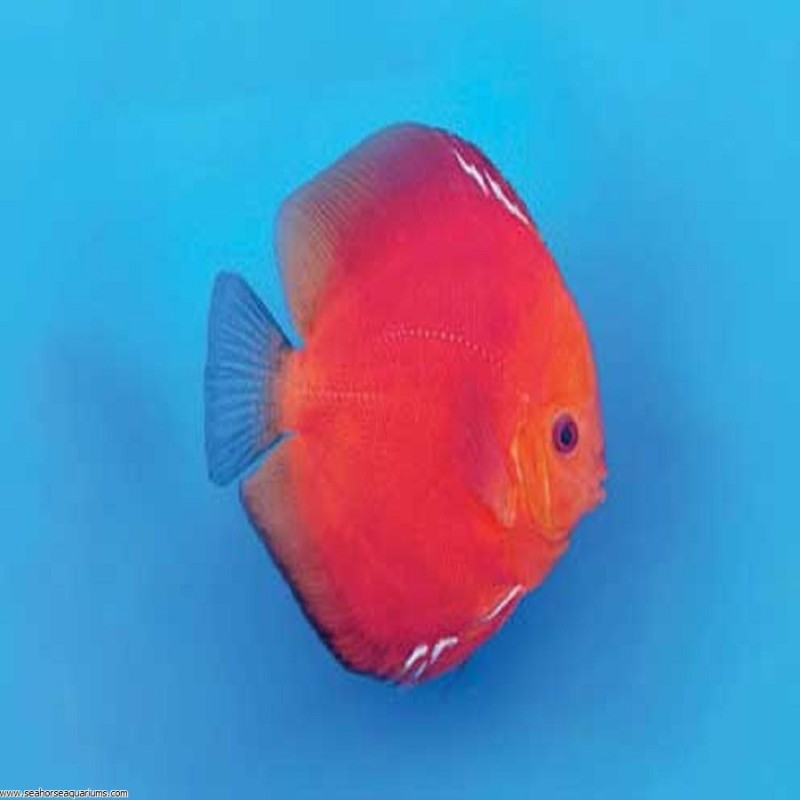 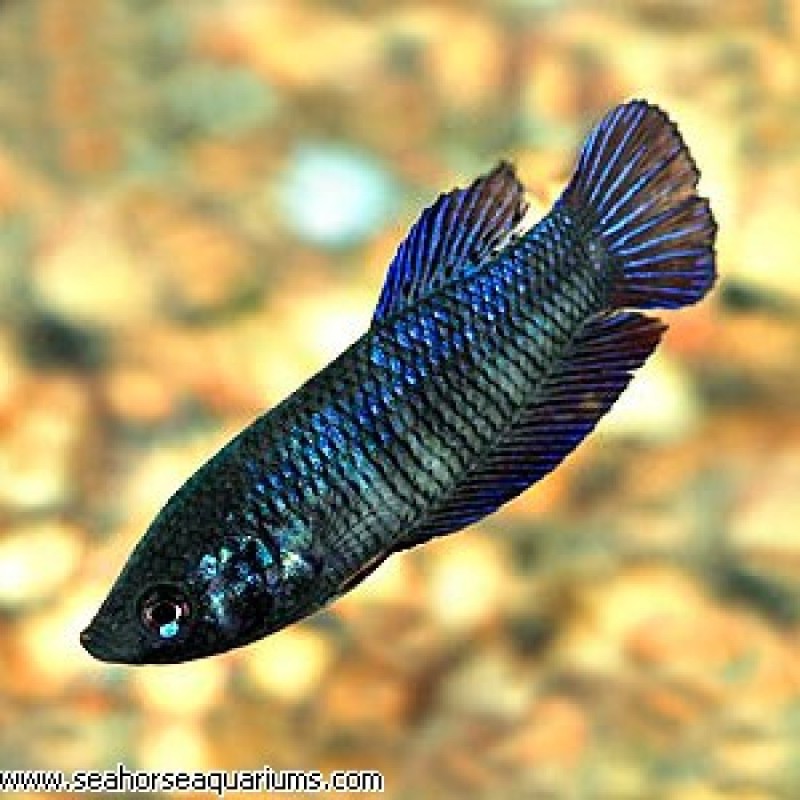 Betta - female
The Betta is without a doubt, one of the most popular freshwater tropical fish. And it is easy to see why. The Betta is, first and foremost, brightly ..
From €3.99
Ex Tax:€3.24
Add to Cart
Buy Now Question
Quickview 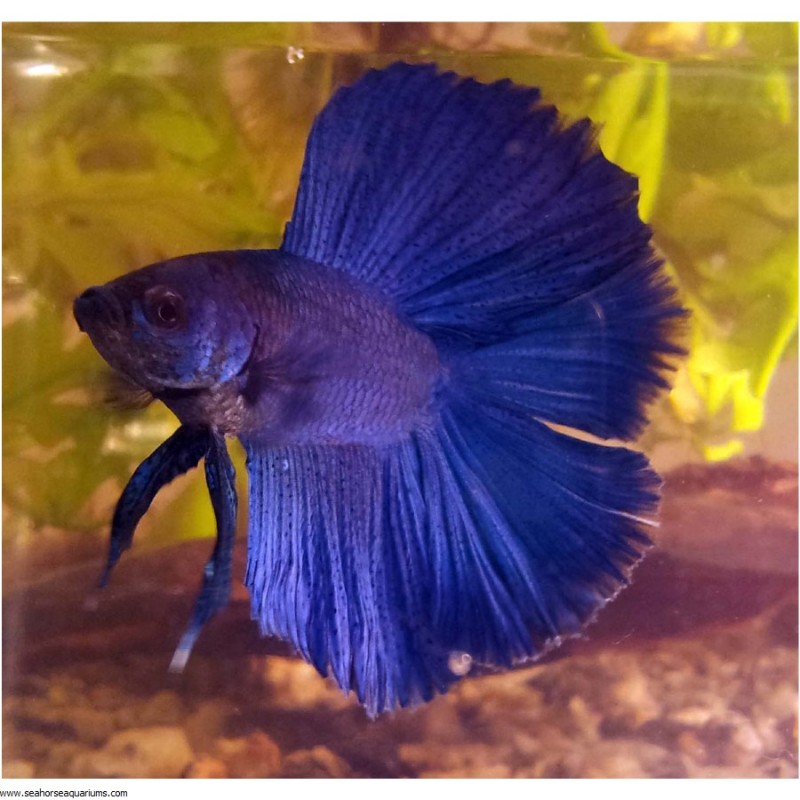 Double tail betta
This variety of Betta has a striking, elaborate tail that differentiates it from other Bettas. The Twin Tail has a split tail, almost giving the sugge..
From €19.99
Ex Tax:€16.25
Add to Cart
Buy Now Question
Quickview 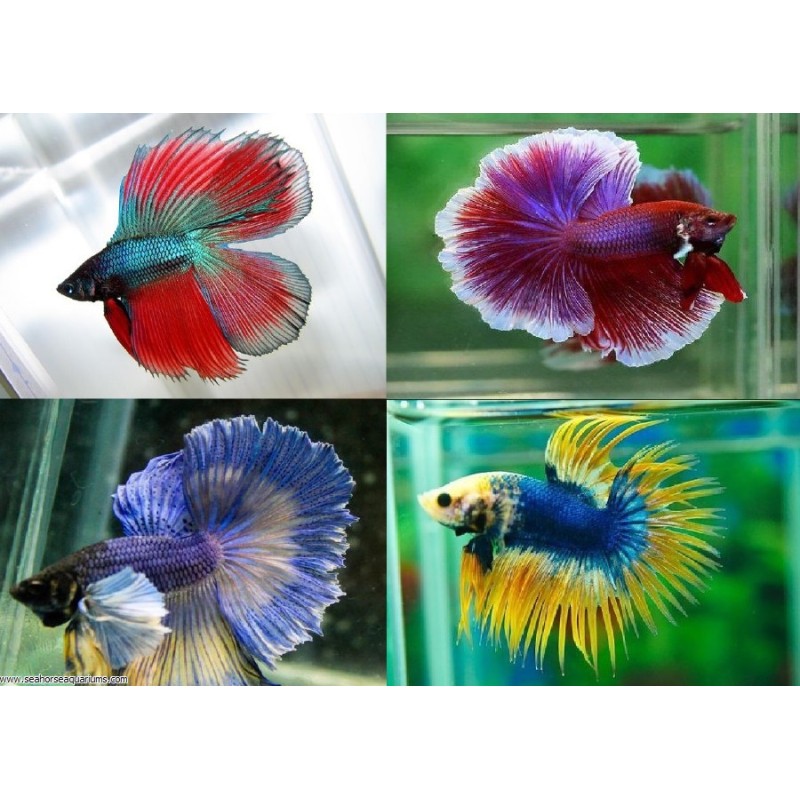