Learn More
These are your current custom fields:
Neocaridina heteropoda v rili
http://www.seahorseaquariums.ie/info/50 How to care for Freshwater Shrimps and Snails.pdf 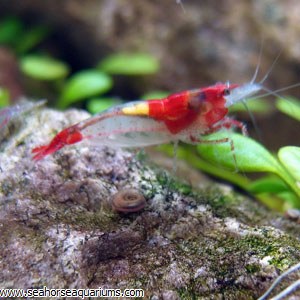