Learn More
These are your current custom fields:
Poecilia latipinna
http://www.seahorseaquariums.ie/info/8 How to care for Guppies, Swordtails, Mollies and Platies.pdf 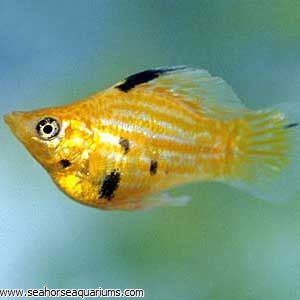